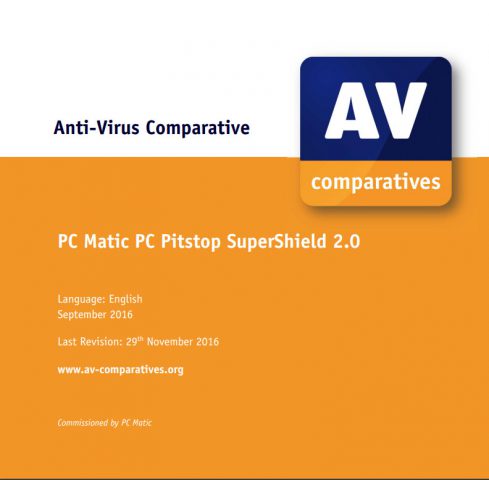 A year ago, we posted an article recommending Kaspersky Internet Security as our favorite anti-virus solution for most home computer and small business users. Recently we have seen multiple television commercials for a product called PC Matic. It claims to be 100% American made and claims to be the only software solution to score a 100% in Virus Bulletin’s RAP testing. They use this as the #1 reason to purchase their software AV product.

Don’t Believe Everything You See on TV

So let’s take a look at their claims. We have no way to know if their claim to be 100% American made is true or not, but let’s take them at their word. We have had several customers over the years treat Kaspersky with a little bit of trepidation, because they are a Russian software company.

We don’t particularly want to support a Russian company over an American one either, but when it comes to security on our computers, results tell the tale. The software that best protects our data and our clients’ data is the one that will get our recommendation, regardless of country of origin.

Their second TV commercial claim is that they scored a 100% in Virus Bulletins RAP test, and this is the most compelling reason to switch to their software.

According to Virus Bulletin, The RAP tests

measure simple static detection rates using the freshest samples available at the time products are submitted to the test, as well as samples not seen until after product databases are frozen.

This provides a measure of both the vendors’ ability to handle newly emerging malware and their accuracy in detecting previously unknown malware.

Not Tested in December 2016

PC Matic was not included in the very latest RAP test that Virus Bulletin performed (December 2016). They did indeed score a 100% in the April 2016 RAP tests.

However, since they chose NOT to participate in the latest round of testing, we are left wondering if they suspect that the results for their software would not have been as positive this time around. AV protection is a constantly evolving technology, by necessity.

They claim to have recently overhauled their software engine, so maybe it has developed issues that would have shown less positive results. This is speculation on our part, but it does make one wonder why they did not chose to participate, when the April 2016 results are used so predominantly in their advertising.

Further researching PC Matic with some of the other anti-virus research and testing laboratories reveals the reason why we still recommend Kaspersky over this newer product. PC Matic as excellent detection rates, but also has the highest level of false positive results of ANY anti-virus manufacturer according to AV-Comparatives.org.

Software Should Be Seamless

Their software also was extremely buggy and had to be restarted multiple times to even complete the battery of tests. This is compared to Kaspersky Internet Security which was rock solid and also had 99.7% detection rates and ZERO false positives.

While PC Matic may be upgrading their software and already showing much improvement over previous versions, that fact that the software is extremely buggy, with the highest rate of false positives means that we are sticking with our long time favorite, Kaspersky Internet Security to recommend to our clients for their anti-virus solution as well as for our own use here at Cool Jazz Web Design Studio. 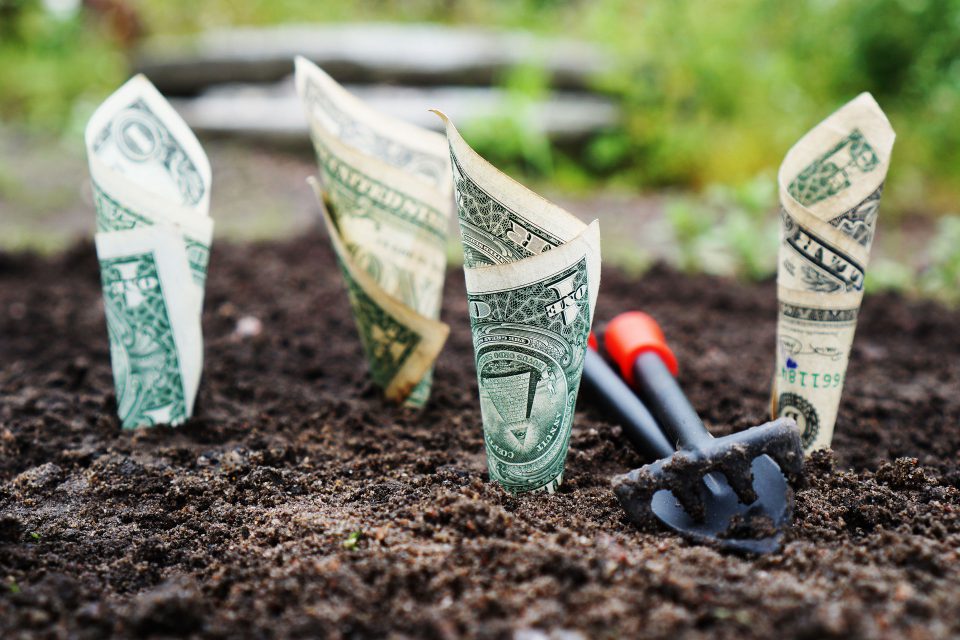 Creative Ways to Save Money in Your Small Business 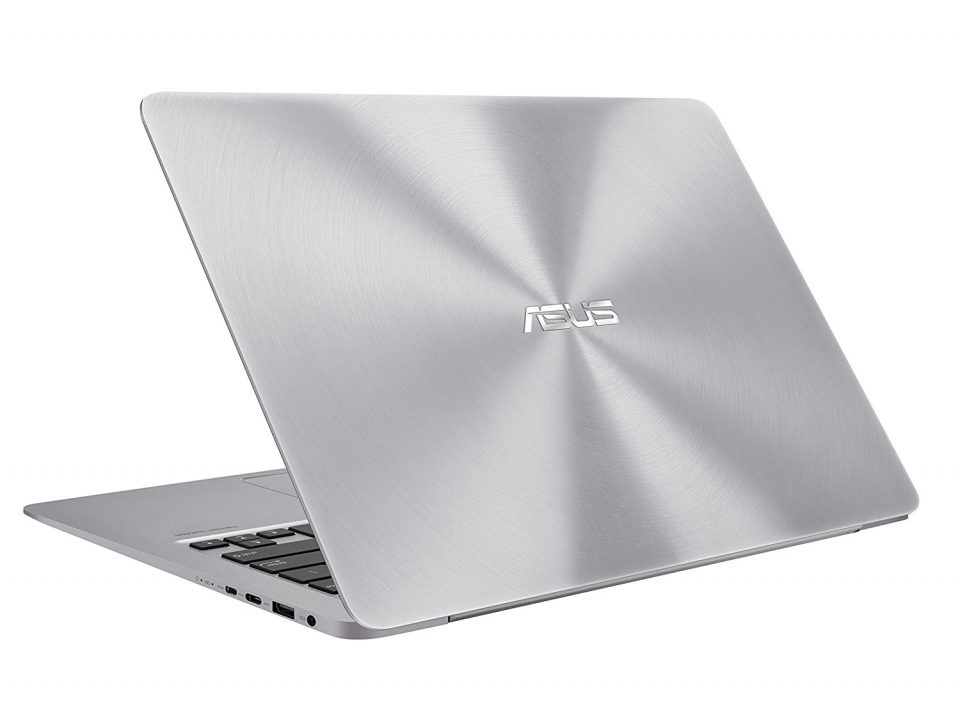