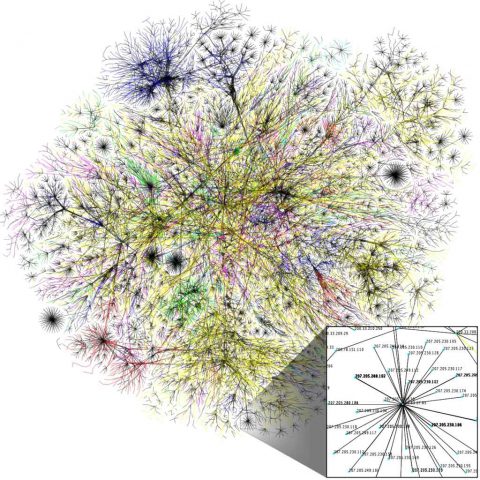 You might be wondering, what is net neutrality? And, why do we care? Great questions! According to Wikipedia net neutrality is defined as “the principle that all Internet traffic should be treated equally.[9] Internet traffic includes all of the different messages, files and data sent over the Internet, including, for example, emails, digital audio files, digital video files, etc”.

Net neutrality is currently a hot topic in the news because reports indicate that FCC Chairman Ajit Pai wants to change Obama-era enacted internet rules by having service providers regulate themselves. Prior to 2015 This is the way that the internet operated. On 26 February 2015, the U.S. Federal Communications Commission (FCC) ruled in favor of net neutrality by reclassifying broadband access as a telecommunications service and thus applying Title II (common carrier) of the Communications Act of 1934 as well as section 706 of the Telecommunications act of 1996 [79] to Internet service providers.

So, you might be wondering, why would anyone want to change a rule that seeks to make internet traffic equal? Sounds fair right? Everyone’s internet traffic gets treated as equal and we can all sing Kum ba ya, right? Well not exactly. Like most things that are pushed upon us from the left in the name of equality, reality is often ignored.

The case of T-Mobile

T-Mobile network service was temporarily degraded recently when an independent application developer released an Android-based instant messaging application that was designed to refresh its network connection with substantial frequency. The frequent refresh feature did not create problems during the testing the developer did via the WiFi to wireline broadband environment, but in the wireless environment, it caused severe overload in certain densely populated network nodes, because it massively increased signaling—especially once it became more popular and more T-Mobile users began downloading it to their smartphones. One study showed that network utilization of one device increased by 1,200 percent from this one application alone. These signaling problems not only caused network overload problems that affected all T-Mobile broadband users in the area; it also ended up forcing T-Mobile’s UMTS radio vendors to re-evaluate the architecture of their Radio Network Controllers to address this never-before-seen signaling issue. Ultimately, this was solved in the short term by reaching out to the developer directly to work out a means of better coding the application.

Due to net neutrality rules adopted under the Obama administration, T-Mobile was unable to regulate, monitor, adjust and prioritize traffic on its own network, causing a near shutdown for all of its customers due to one poorly code application. They had NO recourse under net neutrality to solve a problem that affected thousands of their customers, because ONE customer was mis-behaving. Under the roll-back of these rules under the Trump administration, T-Mobile could have blocked traffic from the offending application, slowed traffic, or otherwise made adjustments to traffic on THEIR network by this single customer, minimizing the disruption of internet traffic for thousands. 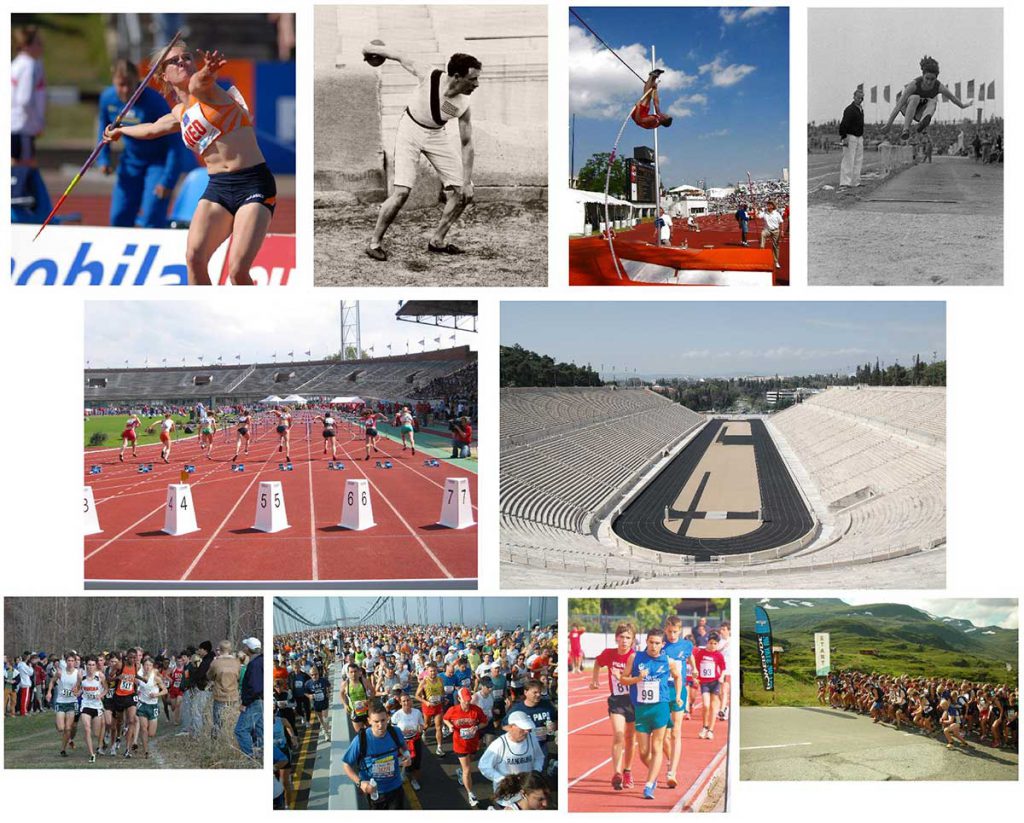 The second big problem with net neutrality is that it prevents competition. Under current FCC regulations, aka net neutrality, traffic from a website that receives ten hits a day, get the same priority as traffic from Netflix, which is responsible for 30 percent of ALL internet traffic in the United States. Fair right? Maybe, but certainly makes no sense to the businesses that provide the internet pipe. Makes no sense to your internet service provider that has to worry about keeping the same pipeline open the exact same amount for both. Make no sense to advertisers, that pay for most of the free stuff on the internet, not to the content creators or content providers and on and on. Its socialism for the internet, and socialism has never worked well anywhere it has been tried. Now we are finding out its not so good for the internet as well.

Net neutrality actually stifles competition, which in turn stifles creativity and innovation. Its bad for business, bad for consumers and bad for providers. I hope you will support the FCC Chairman in his effort to revise the Net Neutrality rules. We will have a faster, more secure and more pleasant internet experience as a result. Oh and lower prices too! 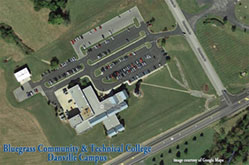 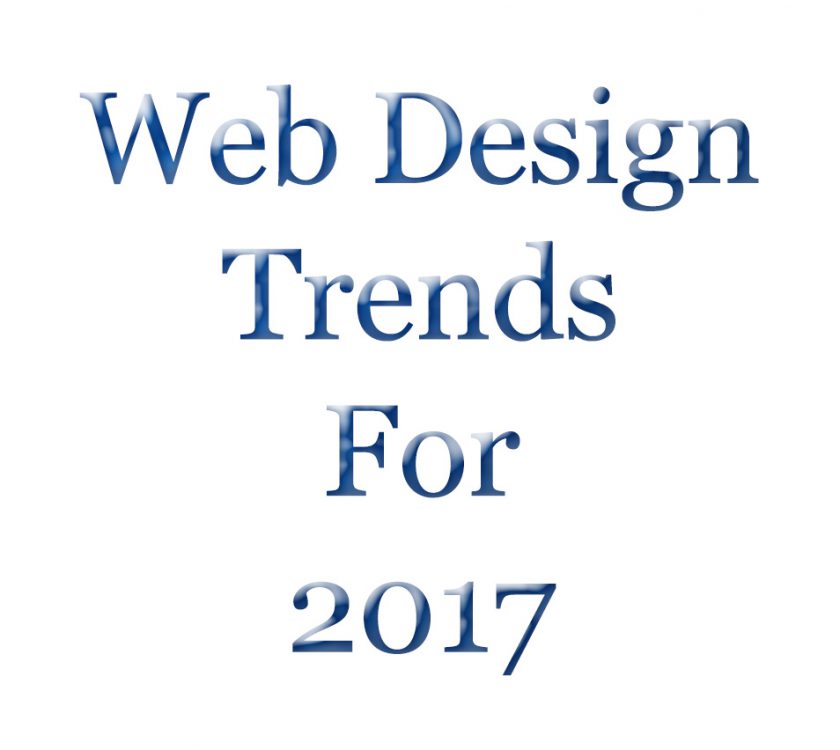 GABBF 2016: The Rain (and The Governor) Made it Better